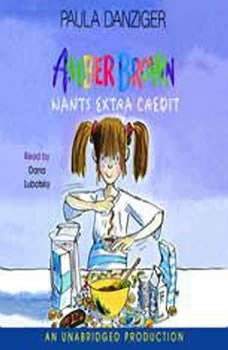 Amber Brown is in deep trouble. Lately, no matter what she does, it isn't enough. She straightens up her room--sort of. She does her homework---well, most of it. And she agrees to meet Max, her mother's new boyfriend--but she doesn't agree to like him. Now her mother is angry, her teacher wants all of her homework, and Max keeps trying to make her laugh. What's Amber to do? All she wants is a little extra credit. She really tries. . . . But how will she succeed?