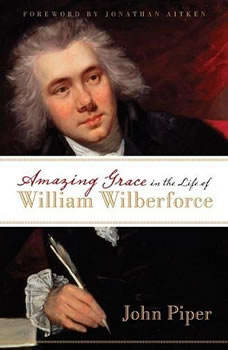 Amazing Grace: In the Life of William Wilberforce

John Piper's biography of William Wilberforce takes readers beyond Wilberforce's battle against slavery and explores the beliefs and motivations of this influential evangelical politician.