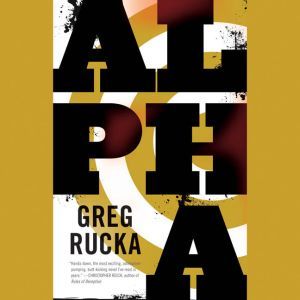 For the visitors to Wilsonville, the largest theme park in the world, the day began with a smile. By the end, they wonder-will they be able to escape with their lives?Retired Delta Force operator, Master Sergeant Jonathan "Jad" Bell, is Wilsonville's lead undercover security officer. The threat begins with the announcement of a hidden dirty bomb, but quickly becomes something far, far worse.Trained since the age of seventeen to save innocent victims from impossible hostage situations, Jad scrambles to assess the threat and protect the visitors. He will come face to face with a villain whose training matches his in every way-and presents a threat Jad may not be able to stop. 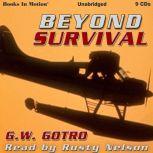