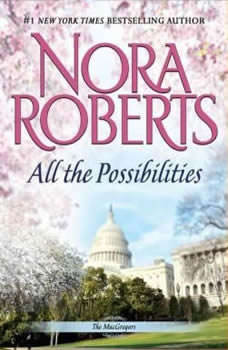 #1 New York Times and USA Today bestselling author Nora Roberts enchants again with this beloved classic about the passionate and headstrong MacGregor family. Creative, compelling, unconventional—Shelby Campbell was unlike any woman Senator Alan MacGregor had ever known. The cynical politician found himself falling in love with the spirited beauty, though she kept him at arm's length. But Alan was determined and nothing was going to keep him from getting what he wanted—not even the centuries-old feud between the MacGregors and Campbells.…