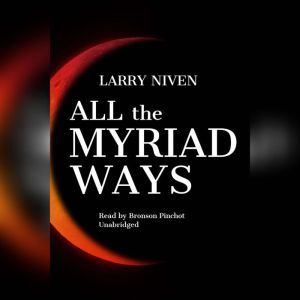 All the Myriad Ways

Detective-Lieutenant Gene Trimble faces an increasing number of bizarre suicides in a world struggling to come to terms with its place in a multiverse of different timelines, where every decision ever made by anyone becomes an alternate universe.