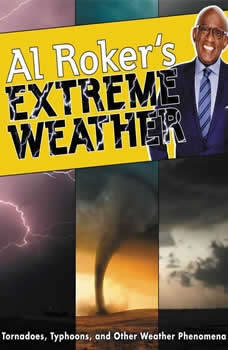 New York Times bestselling author, award-winning meteorologist, and Today Show co-anchor Al Roker explores extreme weather phenomena in his first book for kids. Dive deep into a world of fascinating weather with everyone’s favorite meteorologist, Al Roker!With this mesmerizing book that covers a wide range of topics, listeners will learn about the conditions that generate unique weather occurrences like red sprites, thundersnow, and fogsicles. Surprising facts will hook children and adults alike as they uncover the mysteries of extreme weather—some they never even knew existed!