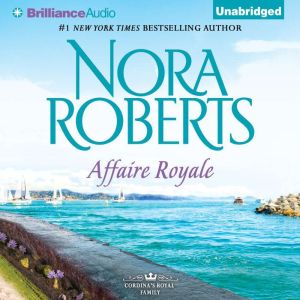 From New York Times bestselling author Nora Roberts comes a tale of palace intrigue and royal romance. Princess Gabriella had escaped captivity, but she'd lost her memory and her kidnappers were still on the loose. She needed a protector fast, and brash American Reeve MacGee was the perfect man for the job. The handsome ex-policeman could handle absolutely anything—except falling in love with the stunning, vulnerable woman in his care. 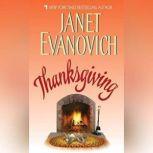 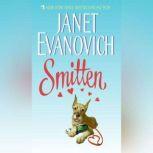