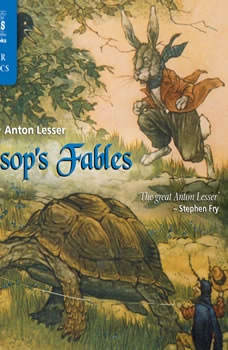 A collection of these enduring tales for children and adults, with entertaining music and sound effects!