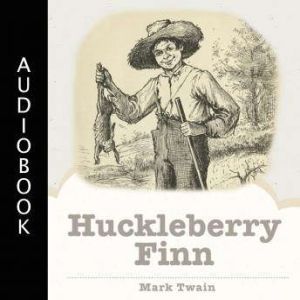 Huckleberry Finn is a wonderful story filled with adventure and unforgettable characters that no one who has read it will ever forget. The book is noted for its colorful description of people and places along the Mississippi River. Set in a Southern antebellum society that had ceased to exist about twenty years before the work was published, Adventures of Huckleberry Finn is an often scathing satire on entrenched attitudes, particularly racism.