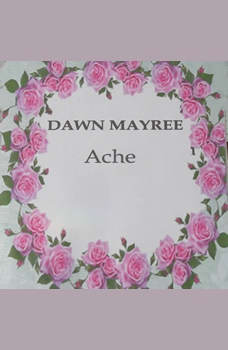 A collection of inspirational poems ACHE - because Anxiety Can Hurt Everyone