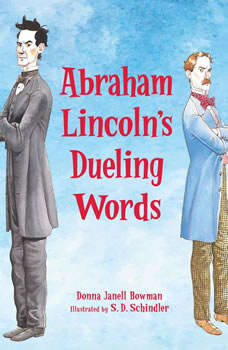 As a young lawyer, Abraham Lincoln was known for his sense of humor. But in 1842, he did something so rascally--so downright mean--he was challenged to a duel. Lincoln needed his wit and a healthy dose of humility to save his life and his career. He didn't know it at the time, but the future of this great country was at stake. Ultimately, what he referred to as the meanest thing he had ever done, taught Lincoln to be a better man.