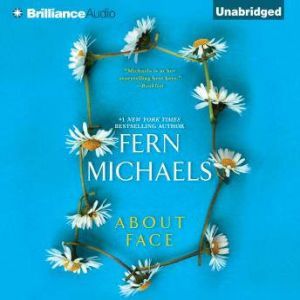 When Dr. Blake Hunter discovers Casey Edwards wandering along a Sweetwater, Georgia, road, she’s a woman without a past, her memory stripped of the terrifying events that shattered her innocence a decade ago. The scrap of paper she clutches in her hand bears the address to Swan House, the magnificent mansion where Casey’s mother lives with her mysteriously ailing husband. But “home” turns out to be anything but a safe haven.…Casey is determined to untangle the web of secrets that surround her. The answers lay somewhere within Swan House and its lavish gardens but someone wants Casey out of the way before she remembers too much. It will take the strength she’s always had—and the love she’s just found—to uncover her past and claim her future.… 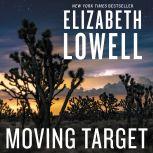 "When your read this, I'll be dead…"These are the troubling words Serena Charter's grandmother has written on a note accompanying four pages of a centuries-old illuminated manuscript delivered after the old woman's passing.Seeking clues to th... 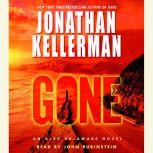 No one conducts a more chilling, suspenseful, thoroughly engrossing tour through the winding corridors of criminal behavior and the secret chambers of psychopathology than Jonathan Kellerman, the bestselling “master of the psychological thrill...

I should have closed this book after reading the first chapter, but forced myself to read to the end in order to ensure that I would NEVER NEVER NEVER pick up another book by Fern Michaels. Im quite sure the committee that crafted the storyline and characters never actually came together in one room to ensure continuity. What was surely intended as a serious story was, by the 3rd chapter, a farce. PathetICK. We need a way to ***ign fractions of stars...this book/aruthor didnt rate a full one.