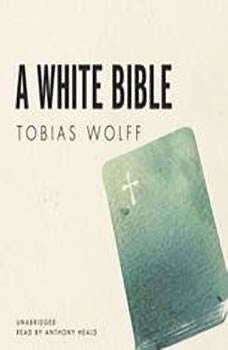 Maureen is an English teacher, and she's had a long day. All she wants is a relaxing night out with friends, a few beers, and maybe the chance to forget the troubles of her past: the gambling ex-husband and the daughter who'd thrown her life away sleeping with married men. But her night-and maybe her life-is thrown off track when she leaves the bar and a man approaches her in the parking lot as she unlocks her car.