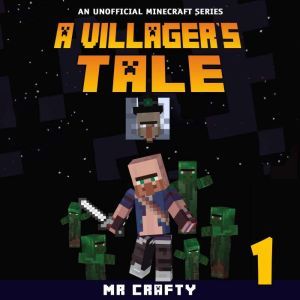 "Not Your Average Villager Story... Read Only If You Seek Adventure!"- AnonymousMarco had his whole, boring life ahead of him...He knew where he was going to live and where he was going to work. He didn’t like his destiny, but there wasn’t much he could do about it.That is until the unthinkable happened to his village. Now armed with only his sword and his wits, Marco will set off on a quest to be the hero he always knew he could be, or at least, he hopes he is...Disclaimer: This is not an official Minecraft book and is not authorized or owned by Mojang 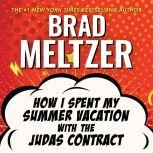 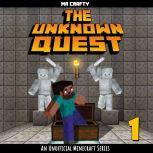 Steve has kept himself quite busy, being the only builder in the world...It's a fact. No matter how hard he has tried in the past, the villagers never catch on. So resigned to being the only one with his incredible, if he does say so himself, skill,... 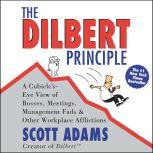 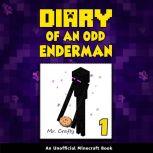 Diary of an Odd Enderman Book 1: An Unofficial Minecraft Book
by Mr. Crafty

Why is he so odd? Hmmm?Maybe it's because he looks weird? Or creeps up on you...Enderman feels alone in his dark, cold world.He has heard stories of other enderman traveling to colorful worlds. They come back to share their stories of how the other ... 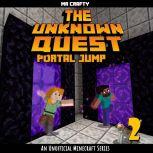 The Quest Continues...Meeting another builder had been one thing, but to learn there was a whole city out there was a bit much for Steve to swallow. As much as he hates to admit it, he’s nervous. Nervous about the idea of leaving the home he&r... 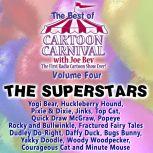