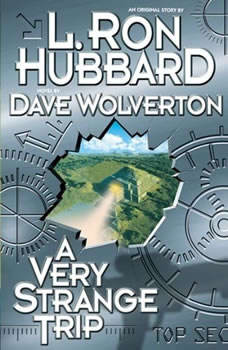 Slim Trotwood is a cruel, greedy tinhorn?a gambler with little money and less skill?who?s determined to take possession of all the land in Puma Pass, whether by fraud or by force. And Sunset?s the only man willing to take him on. Faster than greased lightning with his six-gun, nothing can stop him from taking Trotwood down . . . until he meets Tinhorn?s Daughter. Cast: Multi-cast