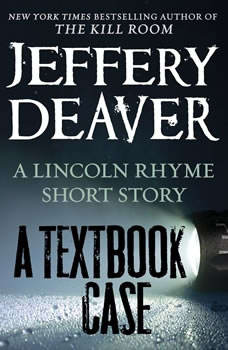 From Jeffery Deaver--the New York Times bestselling author of the upcoming Lincoln Rhyme novel THE KILL ROOM (on sale June 4, 2013)--comes an original short story featuring Rhyme.When a young woman is found brutally murdered in a parking garage, with a veritable mountain of potential evidence to sift through, it may be the most challenging case former NYPD detective Lincoln Rhyme has ever taken on.