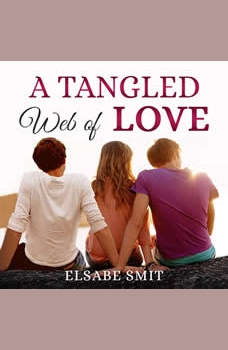 A Tangled Web of Love

What do you do when you are involved in a love triangle?  What if the situation continues even when one partner dies?

Sophie has been living a life of duplicity in a love triangle for decades, so that she could save her marriage.

Now her grand-daughter, Karen, faces a different challenge and a love triangle in her marriage. Karen has a near-death experience which changes her life and her marriage.

The only way to for everyone to make sense of their situations is to accept supernatural experiences.