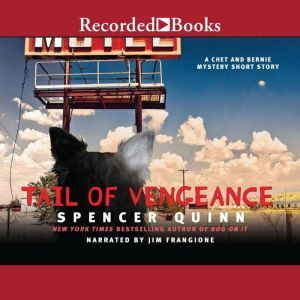 A Tail of Vengeance: A Chet and Bernie Mystery eShort Story

Chet and Bernie—everybody’s favorite human-canine detective team—are asked by a beautiful woman to find evidence that would put her cheating boyfriend in the doghouse in this e-original short story from New York Times bestselling author Spencer Quinn. 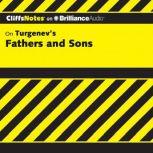 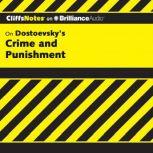 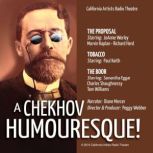 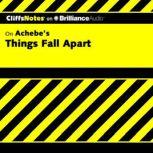 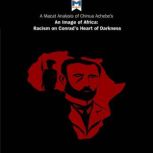 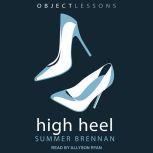 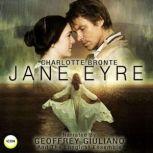 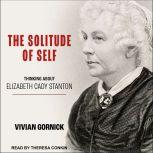 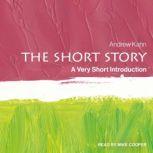