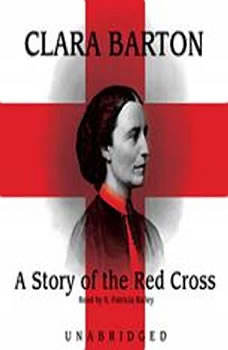 A Story of The Red Cross

Clara Barton was one of those women of the nineteenth century who was determined to make the world a better place. She was determined to help the unfortunate victims of wars and disasters. In 1881, she founded the American Red Cross, which today stands as a living memorial to the lifelong efforts of this valiant lady.

The Contagiousness of Puerperal Fever
by Oliver Wendell Holmes

Do you know anyone who has died of puerperal fever? Probably not, thanks to this groundbreaking essay published by Oliver Wendell Holmes in 1843. With great passion and intelligence, Holmes sets forth his revolutionary argument on the prevention of ...