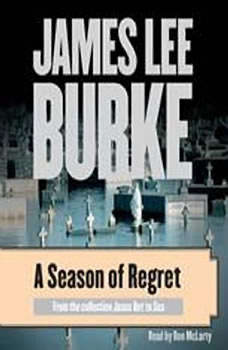 A Season of Regret