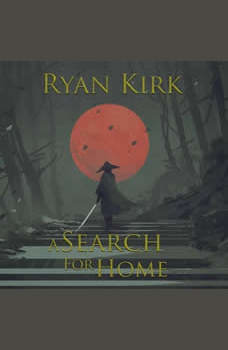 A Search for Home

In a land slowly healing from a magical conflict, a lone warrior searches for a living legend. Pursued by citizens, monks, and his own regrets, he stumbles upon a town harboring a dark secret. Life and death balance on the edge of his blade.

Torn between desire and compassion, Eiji faces the most difficult decision of his young life.

A Search for Home is a standalone short story set in the bestselling Nightblade universe.