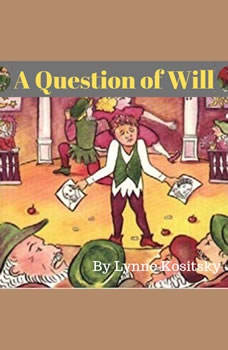 A Question of Will

When Perin Willoughby, a feisty, fast-talking teen, accidentally travels back in time to Elizabethan London, she cleverly disguises herself as a boy actor and snags a job in the theatre, and soon gets caught up in a scheme which Shakespeare and the Earl of Oxford, Edward de Vere, have hatched.