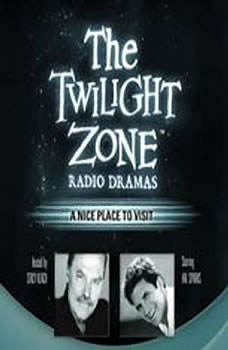 A Nice Place to Visit

After being shot to death by a policeman, thief Rocky Valentine encounters Pip, an amiable white-haired guide, who gives Rocky everything he wishes for.