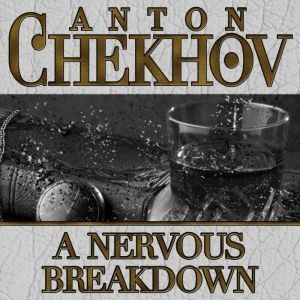 Three friends, Mayer (a medical student), Rybnikov (a student of the arts), and Vassilyev (a law student), decide to go out one night to get some girls. Mayer and Rybnikov had to spend some time convincing Vassilyev to come along, as he was far more fastidious and cautious than his friends. Vassilyev himself is envious of his friends, who live their lives in a much more carefree fashion. The three friends visit several different houses containing the girls, but Vassilyev finds himself more eager to talk to the girls and treat them to fancy drinks than to pay his money to get something more. He tries to understand the lives the fallen women are living, but he grows more and more disgusted with them. Upon returning home, he continues to think about such depressing lives and the next day his friends come to see him and discover that he is the midst of a nervous breakdown. Anton Chekhov (1860-1904) was a Russian writer and playwright, considered by many to be one of the best writers of short stories in the history of literature. Chekhov was also a successful physician, but writing was his true passion. He was quoted as saying "Medicine is my lawful wife and literature is my mistress."