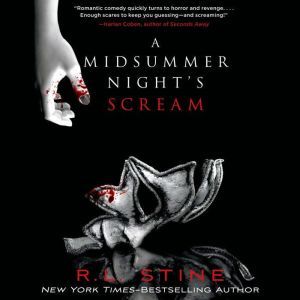 In R.L. Stine's A Midsummer Night's Scream, the Master of Horror takes on the Master of Theatre!Oh, what fools these actors be!It was a horror movie that turned into real horror--three young actors lost their lives while the camera rolled. Production stopped, and people claimed that the movie was cursed.Sixty years later, new actors are venturing onto the haunted set. In a desperate attempt to revive their failing studio, Claire's dad has green-lit a remake of Mayhem Manor—and Claire and her friends are dying to be involved.At first, Claire laughs at Jake's talk of ghosts and curses. He's been too busy crushing on her best friend Delia to notice that she's practically been throwing herself at him. What does he know? And anyway, this is her big chance to be a star!When shooting starts, though, the set is plagued by a series of horrible accidents—could history be repeating itself? 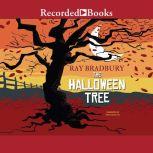 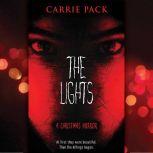 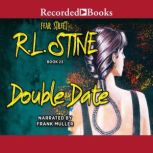 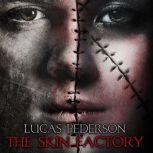 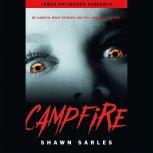 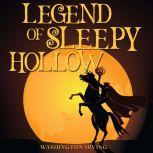 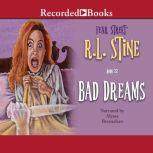 Seventeen-year-old Maggie Travers used to sleep very well at night, until she slept in the old-fashioned canopy bed for the first time. At first, Maggie couldn't believe her luck. When the family moved out of the house, they left a beautiful old-fas... 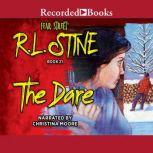 The Dare
by R.L. Stine

Johanna Wise longed to be a part of the rich popular clique at Shadyside High School. When Dennis Arthur, the star of the track team and one of the most popular guys in school, asks Johanna out it is a dream come true. They seem to have so much in c... 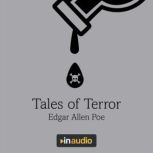