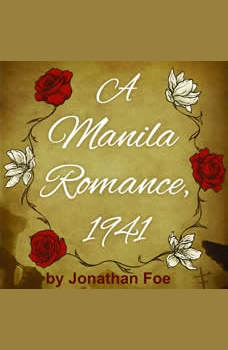 This is the story of homosexual college student named Leo, living in Manila before World War 2. The Philippines was traditionally tolerant of homosexuality, and Leo had an affair with his classmate. Leo was patriotic, and volunteered for ROTC so he could help defend his nation. Hours after Pearl Harbor was bombed, the Japanese attacked the Philippines, and Leo volunteered to serve the nation.