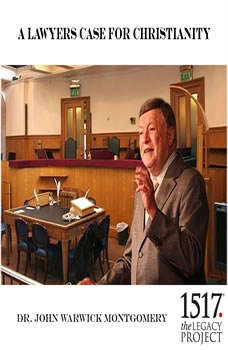 A Lawyer's Case For Christianity

Dr. Montgomery's brief for the truthfulness of Christianity, using legal standards of evidence. Given at the University of Calgary, in Calgary, Alberta on November 15, 1991.