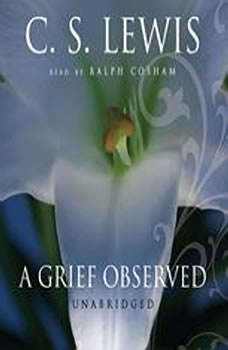 A Grief Observed is C. S. Lewiss honest reflection on the fundamental issues of life, death, and faith in the midst of loss. This is a beautiful and unflinchingly honest record of how even a stalwart believer can lose all sense of meaning in the universe, and how he can gradually regain his bearings.