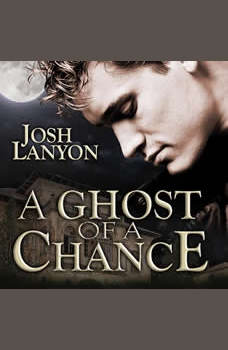 A Ghost of a Chance

Over a century ago Illusionist David Berkeley committed suicide in his mansion by the sea, thus dooming his restless spirit to wander forever. Or so the local legend goes...Professor Rhys Davies, a part-time parapsychologist, is writing a book on California hauntings and he believes the crumbling ruins of Berkeley House will make a terrific chapter -- if he can gain access to the house and grounds. The only obstacle is brooding cop and self-appointed caretaker, Sam Devlin. As obstacles go, Devlin is a big one.But you know what they say. The bigger they are, the harder they fall...