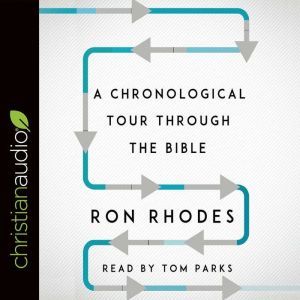 A Chronological Tour Through the Bible

Travel Straight Through the Events of Scripture

Imagine how your understanding of the Bible could grow if you knew how every part and player fit together on the stage of time!

who was used by God to display His glory and spread His messagewhat key happenings shine a light on God's will throughout the ageswhen the true stories of Scripture took place—in orderwhere these events unfolded, and the direction humanity is headedwhy it's important to study these details found in God's Word

Are you ready to take the tour? Experience the wonder of knowing your Bible better—and let this inspire you to draw closer to God than ever before. 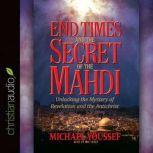 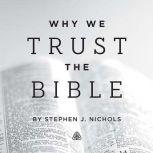 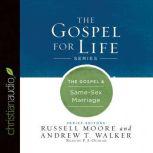 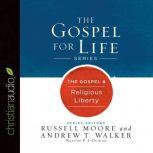 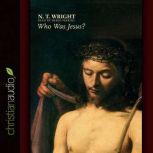 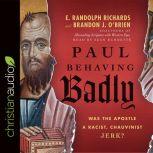 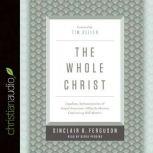 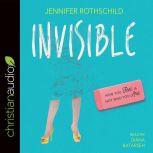 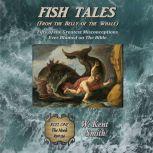