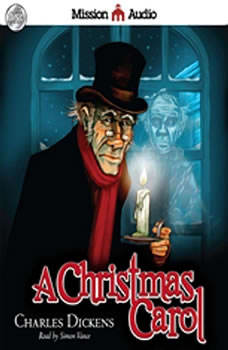 A Christmas Carol is a novella by English author Charles Dickens first published by Chapman and Hall and first released on 19 December 1843. The story tells of sour and stingy Ebenezer Scrooge's ideological, ethical, and emotional transformation after the supernatural visitations of Jacob Marley and the Ghosts of Christmases Past, Present, and Yet to Come. The novella met with instant success and critical acclaim. The book was written and published at a time when Britain was experiencing a nostalgic interest in its forgotten Christmas traditions, and at the time when new customs such as the Christmas tree and greeting cards were being introduced. Dickens' sources for the tale appear to be many and varied but are principally the humiliating experiences of his childhood, his sympathy for the poor, and the Christmas stories of Washington Irving. The tale was pirated immediately, was adapted several times to the stage, and has been credited with restoring the holiday to one of merriment and festivity in Britain and America after a period of sobriety and somberness. A Christmas Carol remains popular, has never been out of print, and has been adapted to film, opera, and other media.