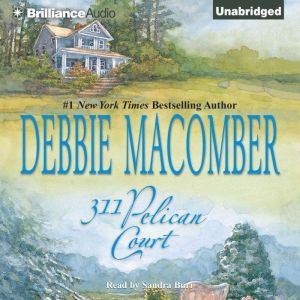 Rosie Cox311 Pelican CourtCedar Cove, WashingtonDear Listener,One thing about Cedar Cove—people sure are interested in what other people are doing. Take me, for instance. Everybody in the town knows that my husband, Zach, and I recently got a divorce. Everybody also knows that Judge Olivia Lockhart decreed a pretty unusual custody arrangement. It won't be the kids moving between my place and Zach's. We're the ones who'll be going back and forth!Olivia isn't immune to gossip herself. Will she stay with Jack, the guy who runs our local paper, or will she get back with her ex? Inquiring minds want to know!But the really big gossip has to do with the dead guy—the man who died at a local bed-and-breakfast. Who is he and why did he show up there in the middle of the night? Roy McAfee, our local private investigator, is absolutely determined to find out. I hope he does—and then I'll let you know! See you soon….Rosie 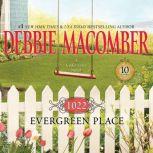 1022 Evergreen Place, Unit B,Cedar Cove, WashingtonDear Listener,Guess what? I’m falling in love! With Mack McAfee.My baby daughter, Noelle, and I have been living next door to Mack since the spring. I’m still a little wary about our rel... 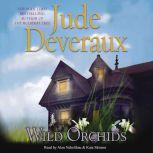 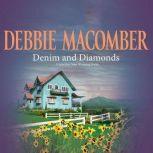 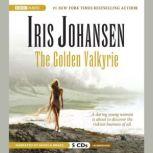 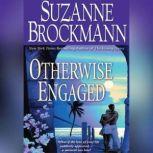 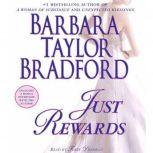 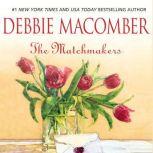 Love the Cedar Cove series by Debbie Macomber! This book was another great one in this series! Can't wait for the new book (in this series, 74 Seaside Ave) coming out in Aug.